When Someone You Love Has Cancer, It’s Not About You 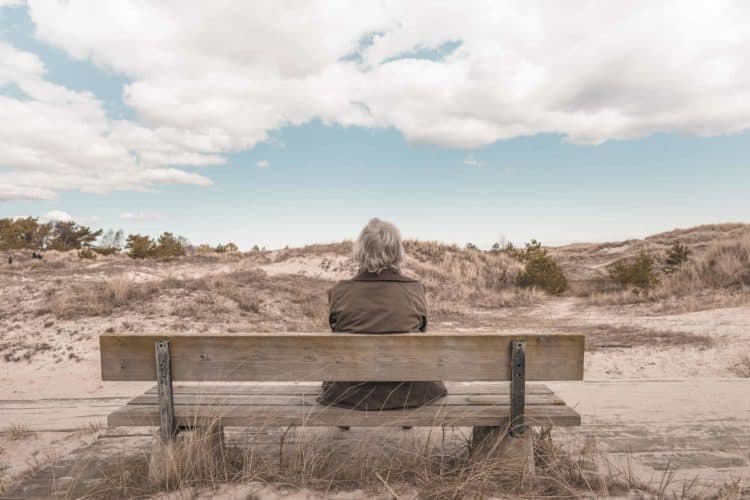 NOTE:  this post was originally offered on my non-commercial blog (www.enjoyingtheride.net), which at the time of this posting is still up and running (but may not be in the future).

One of the things that you learn when you have cancer is who your true friends are – and aren’t.  You find out who will do anything for you when you most need them.  Unfortunately, some people don’t quite measure up.  Even people who you would have sworn would be there for you through absolutely anything – no matter what.  But they aren’t.  At all.

I found out the hard way that some people just can’t handle it.  They cannot deal with the ickiness of illness – that someone might die.  They are too afraid of what to say and do around the ill person.   So they detach and stay away.  If you are one of these people I have a message for you:  get over it.   People who do this are making someone else’s illness about them.  They are being utterly selfish.

I wanted to scream at these people when I was going through treatment.  Yell at the top of my lungs that I needed them right then and there and they should have been there for me.  But I didn’t have the energy to do that at the time.  Instead, I mourned my loss.  And believe me: it was a definite loss.  Never again will I look at them the same way.  I now know that they cannot be relied upon.

Now, I don’t want to call out anyone in particular – that’s not the point of this post.  What I do want to do is to help people understand how they should act.  And maybe (hopefully) some of these people who previously let me (or others in a similar situation) down will learn and change their ways.


The single biggest thing that you need to understand is that it isn’t about you.  It’s about the patient.  I think that most of us naturally go to a place of “what would I do if this were me”?  That’s absolutely natural.  But you’ve got to quickly push through that and find out what the patient needs from you (and most of the time their needs are pretty simple).

How should you approach them?  First – just be with them.  Be yourself.  You aren’t different (although the patient is).  The patient doesn’t expect you to change.  They want you – the person they’ve always known.  Be empathetic.  Put yourself in their shoes – not for you but for your friend, so that you can truly connect with them.  If you don’t know the difference between sympathy and empathy, I highly recommend that you go here and view this short video from Brené Brown.  It says it all (in less than 3 minutes).

No matter what, don’t have pity.  That is the worst and it will quickly kill your friendship.  And be careful not to try to point out the silver lining.  Silver linings are fine if discovered by the patient, but no one else should be pointing them out.   What do I mean?  At least you caught your cancer early.  At least you won’t have to shave for awhile.  These were two of the more common “at least” statements that were said to me – and I absolutely wanted to pull my hair out (but, of course, I couldn’t because I had no hair).

When you say these type of things, you minimize what the patient is going through.  Yes, I did catch my cancer early.  But I could still die.  Didn’t they get that?  Also, trust me when I say that I would have LOVED to be shaving if it meant that I didn’t have cancer.  It may sound crazy, but people say these things all the time.

The next thing to do is to remember that you don’t have to have all of the answers and that your friend/family member does not expect you to.  Don’t worry about what to say to them.  Frankly, all you have to do is acknowledge that what they are going through sucks and that you hate it for them – but that you are there for them in whatever way they need you.  That is perfectly fine.  It is real.  What they want and need most is for you to be real and to just be there with them.

Finally, get in touch with your emotions about what is going on.  It’s painful to have to be reminded that death is so near.  It’s difficult to know that a friend or family member is going through something like that and may even die.  You will be worried, fearful and in pain.  And you can (and absolutely should) feel those emotions.  I know that I said previously to push through your emotions when you are with the patient.  That doesn’t mean that you don’t have them and cannot feel them.   Don’t ignore the emotions that are raised within you.  If you do that, you will be detaching.  And detachment is the absolute worst thing you can do.


You aren’t a robot and your friend or family member who is sick understands that.  Don’t underestimate their capacity to understand that you too are going through something.  However, remember not to make their illness about you.  You are sad, fearful and in pain too.  That is fine.  But put yourself in their shoes and remember that they are having those same emotions times 100 – they are the one facing death.  Stay away from the “what if this happened to me” thoughts – especially when you are with your sick friend or family member.  They don’t need to know how you would feel if you were in the same situation.  Because you aren’t.


At the end of the day, being a good friend to someone going through something as awful as cancer is pretty simple.  All you have to do is be with them and occasionally offer to do something simple for them.  Bring them something to read.  Take them to a doctor’s appointment.  Take them and their family some food.  Take their dogs for a walk.  To be quite honest, the simplest things are often unbelievably appreciated.  Stay in their lives and be the person you want to be – be their friend.  I promise you will be much better off for it – and so will your friend. 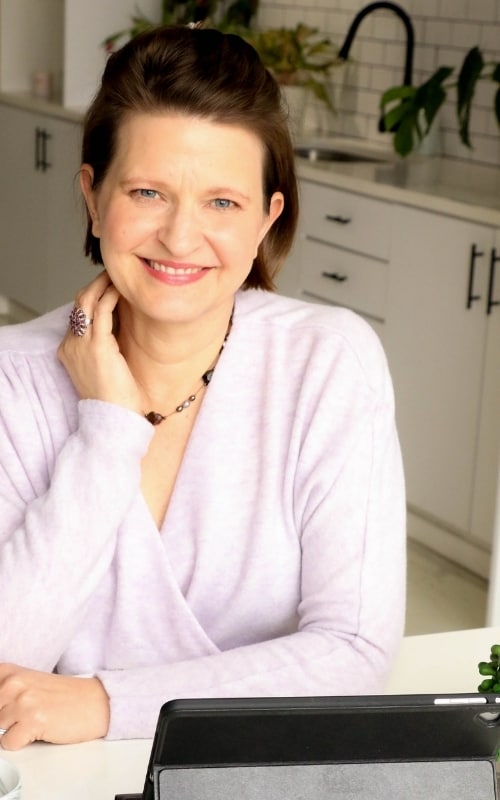